“The gods will not save you.” — Burrell Colvin feels the sting of Burrell and Rawls during a Comstat assessment of his district’s felony numbers; a blown wiretap forces Daniels’ detail to turn to a new target; Proposition Joe cautions Stringer Bell that the police have been tapping phones, as revealed by Cheese’s failed bust. Carcetti continues to curry favor in Mayor Royce’s inner circle with a scheme for jump-starting a police academy class for Burrell. Omar and crew get more than they bargained for during a stick-up of a Barksdale stash house; Colvin has a new crime-reduction plan, one that he is not telling to the bosses. Already awash in police work, Bunk is dispatched on a mission impossible. McNulty probes deeper into D’Angelo Barksdale’s prison suicide last year, while Marlo suggests Fruit get his slumping sales numbers up with a persuasive visit to Bodie’s crew. Cutty struggles to stay on the straight and narrow, still hopeful as he tries to reconnect with his long-ago girlfriend, while a group of colleagues gather to pay tribute and provide a proper send off to a friend at an old-time Irish wake. 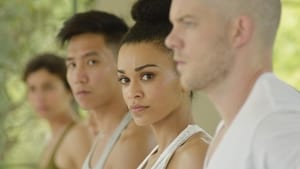 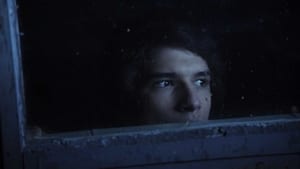 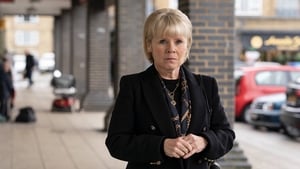 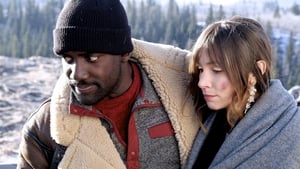 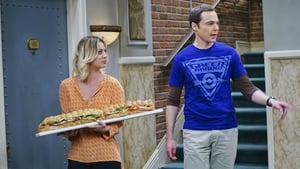